Approximately 40 people participated in a march, organized by the Zonta Club of Chatham-Kent in Canada, to say “NO” to violence against women on Wednesday, 25 November.

It’s been said more men need to speak up against violence against women if there is any hope that it will end.

Two 12-year-old boys from Wallaceburg are leading this charge after witnessing their own mothers being the victims of domestic violence.

Josh Snelgrove and Austin Fox were among those taking part in a Say ‘NO’ to violence against women demonstration walk on Chatham’s Third Street Bridge on Wednesday. The event was organized by the Zonta Club of Chatham-Kent as part of International Day for the Elimination of Violence against Women.

When Josh saw what was happening to his mother, Jen, he told her friend, which resulted in the police being called and the matter being dealt with.

His voice gets quiet when asked where he summoned the courage to take this action.

“I just didn’t think she needed to be hurt anymore and that I needed to stop what was going on,” he said.

Josh had more important things on his mind when asked if he was worried about a possible backlash from his actions.

He said he was thinking about his mom and sister.

Although Austin witnessed domestic violence in his own home, he is impressed with his friend and cousin Josh did in speaking up.

“I thought it was awesome and that it was really brave,” Austin said.

Jen Snelgrove and Merissa Fox are pretty proud of the young men they are raising.

Snelgrove said she is glad Josh had the courage to speak up, because “we would have been trapped there.

She knows when Austin grows into a man, “he’s going to be quite the caring guy for his wife and kids.”

Fox added Austin treats her great and has a little sister and “he just loves her to death.”

When Snelgrove thinks of her son as a man, there’s one thing she knows for certain.

“He’ll never hurt anybody,” she said. “He’ll be respectful and a good person to his wife and kids one day.

“A long, long time from now,” she laughed.

Zonta Club member Wanda Bell, who organized the demonstration walk, was glad to see a number of men taking part and supporting the cause.

“That is where it has to start with changing attitudes with men, especially, and younger boys,” she said.

Jeremy Zurfluh, who serves on the Chatham-Kent Domestic Violence Community Coordinating Committee, said “I think in society, as men, we’re socialized to be tough, and the definition of masculinity is you keep it to yourself.

“I think it’s absolutely vital that men speak up in that sense,” he added.

“This is about children and families,” he said. “If you can stop the cycle when children are young . . . you’re less likely to perpetuate those behaviours.”

Michelle Schryer, executive director of the Chatham-Kent Sexual Assault Crisis Centre believes over the past year or so, there has been an increase in the amount of open, candid discussion about the issue of violence against women.

She attributes this to the media attention surrounding high profile celebrities such as comedian Bill Cosby and former CBC radio talk show host Jian Ghomeshi for helping many women realize they could talk about what happened to them, disclose information and be believed.

“The shift is we’re talking about it now, it’s out in the open,” she added. “We are taking it out of the darkness more than we used to.”

Another positive Schryer has noticed is an increase in “bystander intervention,” adding that is “absolutely essential in workplaces and schools.

However, she said there are still important misconceptions that need to be addressed, specifically when alcohol comes into play in cases of violence against women. 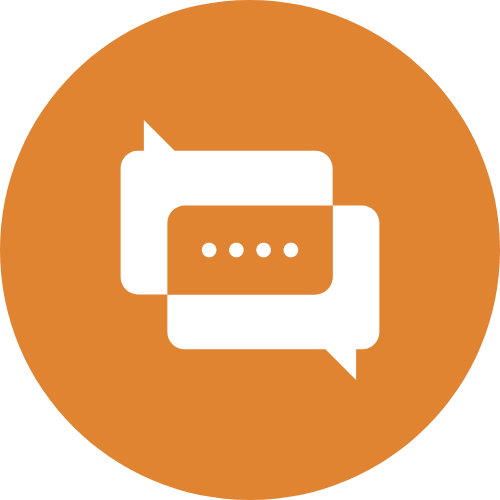