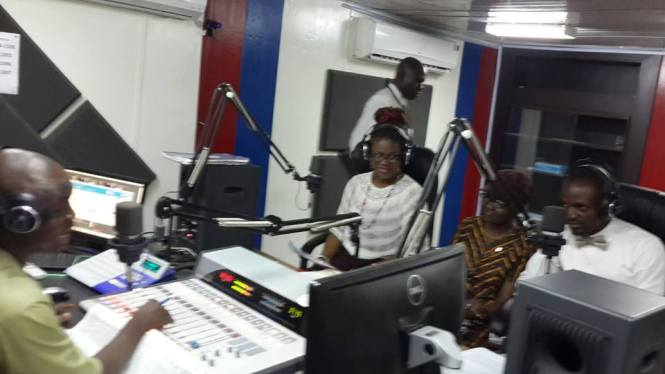 The Zonta Club of Ibadan II began the 16 Days of Activism with public engagement on three radio shows:

Their efforts resulted in four phone-in callers on the air, women who have experienced various forms of violence and 15 calls (and counting) after the show from women seeking advice on how to tackle violence against women in personal experiences.