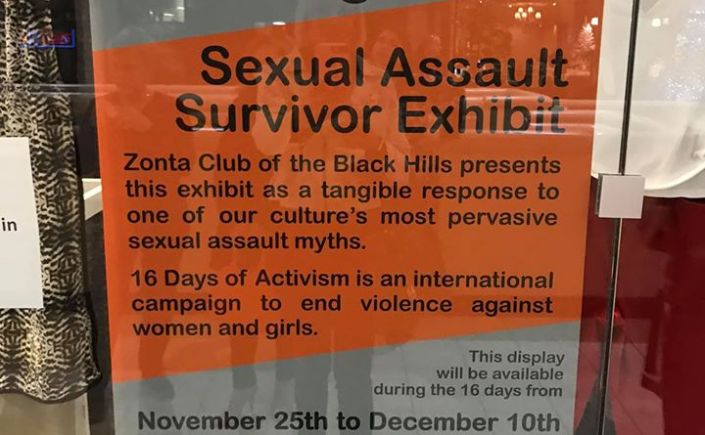 Zonta Club of the Black Hills, USA, District 12, created a display, “What Were You Wearing?” that incorporates sexual assault survivors’ experiences with clothing similar to what each person was wearing when assaulted.

“‘What were you wearing?’ is a question rape and sexual assault victims are often asked and infers that somehow victims are to blame for their assault,” said Mary Kaiser, chairman of Zonta’s Advocacy Committee. “You wouldn’t think in 2019 it would still be an issue, but it is. So many sexual assaults go unreported and part of it is the victims feel guilty. The assaults are the perpetrator’s fault only.”

The “What Were You Wearing?” display fights back against victim-blaming and raises awareness about gender-based violence. The display shows that sexual assault can happen to anyone, anywhere, Kaiser said.

The survivors’ stories are real. Most are culled from a similar display in Montana and from online research, Kaiser said. One story comes from a local Zonta Club member. The Salvation Army Thrift Store in Rapid City donated clothing that Zonta club members used to replicate the survivors’ descriptions of what they were wearing, Kaiser said.

“There’s everything from a teacher’s business wear to a child’s pajamas,” Kaiser said. “We really wanted to … point out that it doesn’t matter what the victim was wearing.

Continue reading about the club’s display. 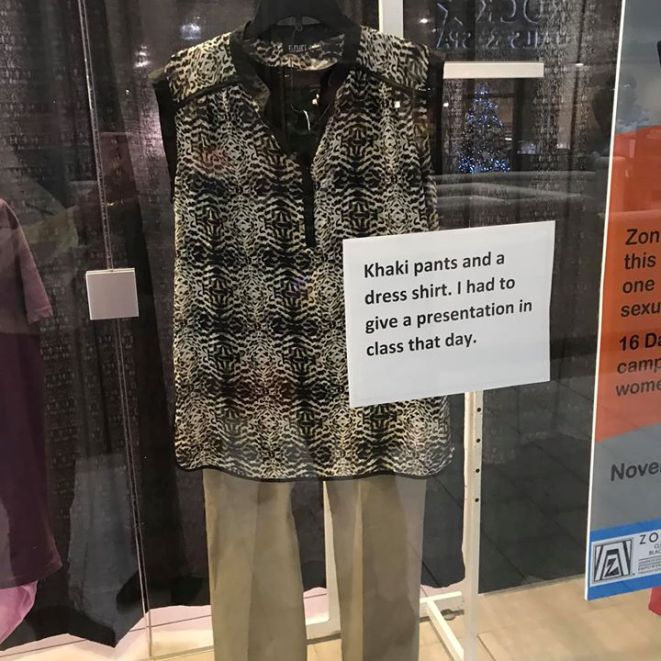 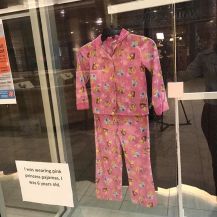 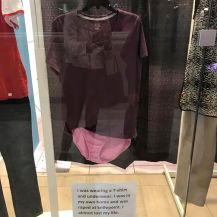 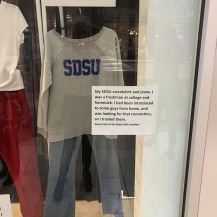 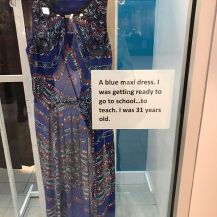 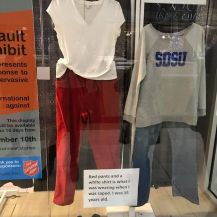 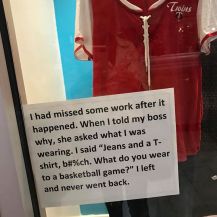